Catechesis on the Holy Sacrifice of the Mass - St. John Vianney

CHAPTER 10 :Catechism on the Holy Sacrifice of the Mass 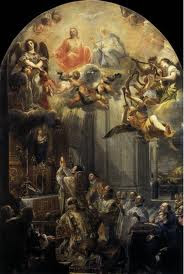 ALL GOOD WORKS together are not of equal value with the sacrifice of the Mass, because they are the works of men, and the holy Mass is the work of God. Martyrdom is nothing in comparison; it is the sacrifice that man makes of his life to God; the Mass is the sacrifice that God makes to man of His Body and of His Blood. Oh, how great is a priest! if he understood himself he would die. . . . God obeys him; he speaks two
words, and Our Lord comes down from Heaven at his voice, and shuts Himself up in a little Host. God looks upon the altar. "That is My well-beloved Son, " He says, "in whom I am well-pleased. " He can refuse nothing to the merits of the offering of this Victim. If we had faith, we should see God hidden in the priest like a light behind a glass, like wine mingled with water.

After the Consecration, when I hold in my hands the most holy Body of Our Lord, and when I am in discouragement, seeing myself worthy of nothing but Hell, I say to myself, "Ah, if I could at least take Him with me! Hell would be sweet with Him; I could be content to remain suffering there for all eternity, if we were together. But then there would be no more Hell; the flames of love would extinguish those of justice. " How beautiful it is. After the Consecration, the good God is there as He is in Heaven. If man well understood this mystery, he would die of love. God spares us because of our weakness. A priest once, after the Consecration, had some little doubt whether his few words could have made Our Lord descend upon the Altar; at the same moment he saw the Host all red, and the corporal tinged with blood.

If someone said to us, "At such an hour a dead person is to be raised to life, " we should run very quickly to see it. But is not the Consecration, which changes bread and wine into the Body and Blood of God, a much greater miracle than to raise a dead person to life? We ought always to devote at least a quarter of an hour to preparing ourselves to hear Mass well; we ought to annihilate ourselves before God, after the example of His profound annihilation in the Sacrament of the Eucharist; and we should make our examination of conscience, for we must be in a state of grace to be able to assist properly at Mass. If we knew the value of the holy Sacrifice of the Mass, or rather if we had faith, we should be much more zealous to assist at it. 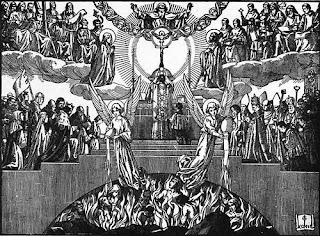 My children, you remember the story I have told you already of that holy priest who was praying for his friend; God had, it appears, made known to him that he was in Purgatory; it came into his mind that he could do nothing better than to offer the holy Sacrifice of the Mass for his soul. When he came to the moment of Consecration, he took the Host in his hands and said, "O Holy and Eternal Father, let us make an exchange. Thou hast the soul of my friend who is in Purgatory, and I have the Body of Thy Son, Who is in my hands; well, do Thou deliver my friend, and I offer Thee Thy Son, with all the merits of His Death and Passion. " In fact, at the moment of the elevation, he saw the soul of his friend rising to Heaven, all radiant with glory. Well, my children, when we want to obtain anything from the good God, let us do the same; after Holy Communion, let us offer Him His well-beloved Son, with all the merits of His death and His Passion. He will not be able to refuse us anything.
Posted by Anne 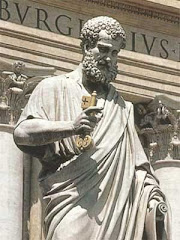 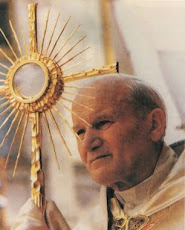 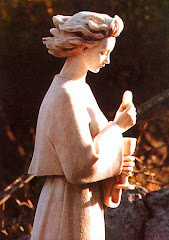 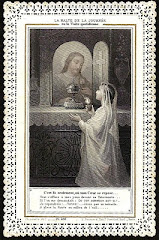 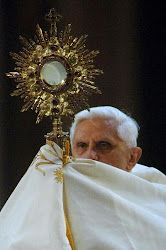 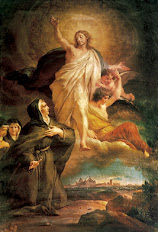 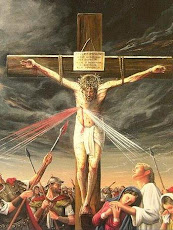 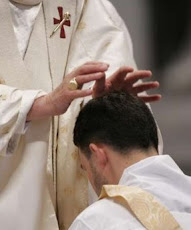 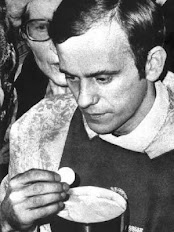 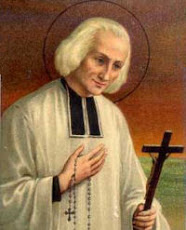 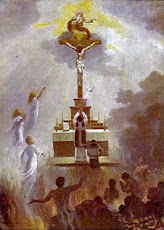 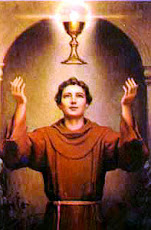 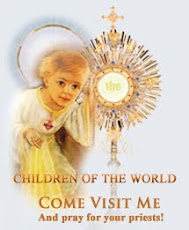 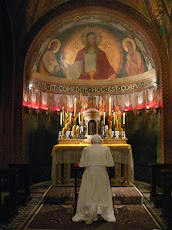 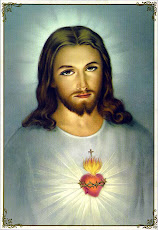 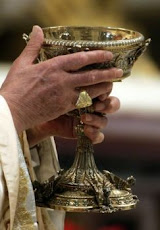 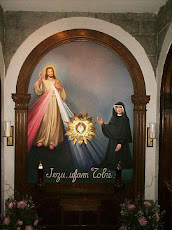 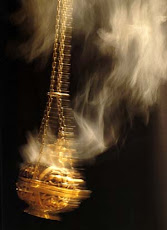 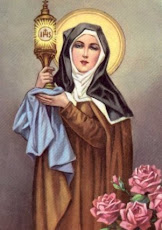 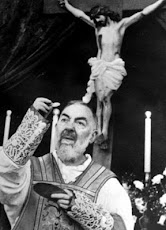 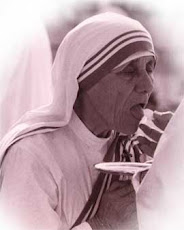 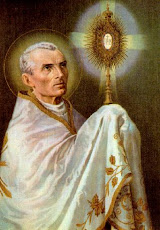 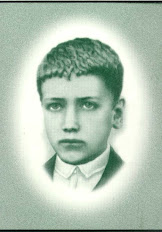 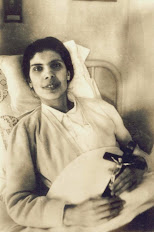 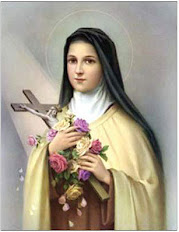 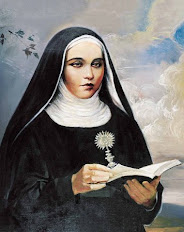 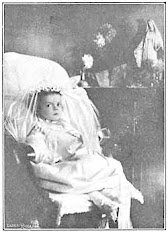